It is perhaps because of its origins that Calouste Gulbenkian revealed a particular interest in the artistic production of the Orient and acquired many objects: ceramics, carpets, fabrics, illuminations, bindings and lamps of mosque. These pieces that reflect the most varied trends of Persian art, Turkish, Syrian, Caucasian, Indian and Armenian, the 12th to the 18th century, are on display in the Islamic East the gallery with an exceptional choice of tiles from Iznik adorned with tulips, hyacinths and carnations, Turkish and Persian carpets, enameled mosque lamps of the 14th century. 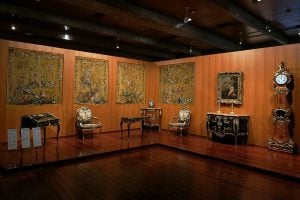 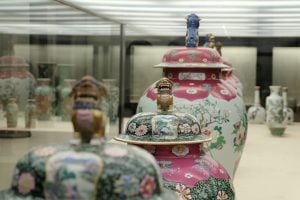 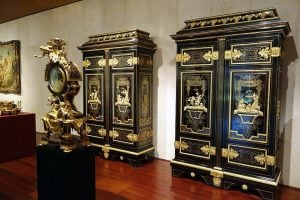 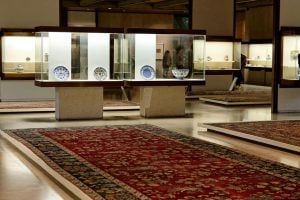 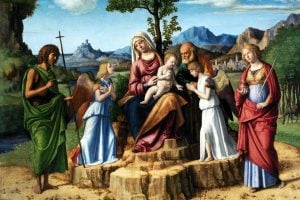 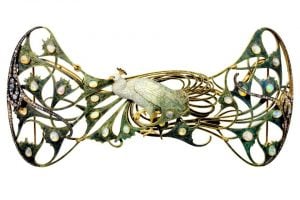 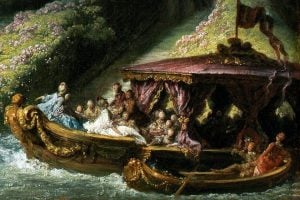 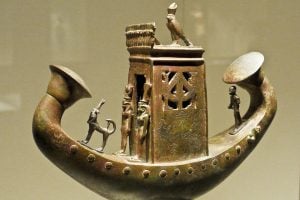 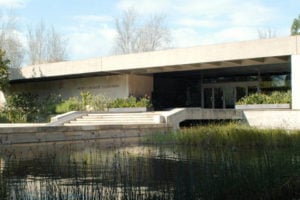 Armenian Art
This small ensemble is essentially made up of illuminated parchments from the 16th – 17th centuries; manuscripts with the liturgical gospels, showing the great interest the collector had in his Armenian origins.

Established in perpetuity, the Foundation’s main purpose is to improve the quality of life through art, charity, science and education. The Foundation directs its activities from its headquarters in Lisbon and its delegations in Paris and London, with support provided by Portugal in Portuguese-speaking African Countries (PALOP) and East Timor, as well as in countries with Armenian Communities.

The Foundation has a museum, which houses the Founder’s private collection, alongside a collection of modern and contemporary art; an orchestra and a choir; an art library and archive; a scientific research institute; and a garden, in a central area of the city of Lisbon, where educational activities also take place.

In conjunction with cultural activities, the Foundation fulfils its mission through innovative programmes that develop pilot projects and support, by providing scholarships and grants for other institutions and social organisations.

Founder’s Collection
The building that houses the Founder’s Collection was designed by the architects Ruy Jervis d’Athouguia, Pedro Cid and Alberto Pessoa (1969) to accommodate around six thousand pieces amassed by Calouste Sarkis Gulbenkian. It is located in the north of the Gulbenkian garden.

The galleries of this building are home to displays of around a thousand pieces divided into groups corresponding to Egyptian art, Greco-Roman art, Mesopotamia, the Islamic Orient, Armenia, the Far East and, where Western art is concerned, sculpture, the art of the book, painting, eighteenth-century French decorative arts, and works by René Lalique. The collection of works by René Lalique, which Calouste Gulbenkian purchased directly from the artist, is considered to be unique in the world for its quality and quantity.