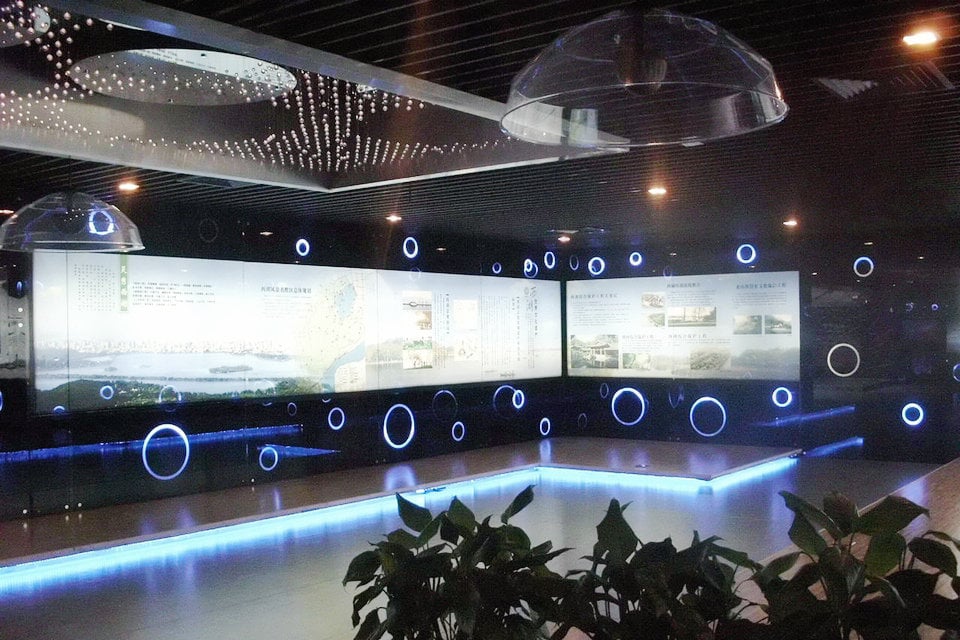 Typology in urban planning and architecture

Typology (in urban planning and architecture) is the taxonomic classification of (usually physical) characteristics commonly found in buildings and urban places, according to their association with different categories, such as intensity of development (from natural or rural to highly urban), degrees of formality, and school of thought (for example, modernist or traditional). Individual characteristics form patterns. Patterns relate elements hierarchically across physical scales (from small details to large systems).

For an authoritative essay on Typology in urban planning and architecture, see Rafael Moneo’s 1978 Essay ‘On Typology’, published in Oppositions magazine. In this article the history of the notion of type is traced from its origins in the French Enlightenment until the late 20th century.

The following is an example of a set of characteristics with typological associations:

Single-family detached homes set well back from a street on large lots (about, one-fifth acre to two or more acres) and surrounded by mowed lawns with naturalistic ornamental plantings of trees and shrubs are associated typologically with North American suburban places.

Single-family residences that come all the way forward on an individual lot so that the front of the building is coincident with front lot line, or which are set back only a few feet to accommodate a lightwell or front entry stoop, are associated typologically with highly urbanized places in North America.

An emphasis on typology is characteristic of New Urbanism. New Urbanists believe it is important to match the physical development characteristics of a place within the appropriate typology for that place, as determined by local preferences taken in context with urban patterns as evidenced throughout history. Modernists, in keeping with their general disinclination to keep within the constraints of tradition and hierarchies of patterns, are less likely to focus on identifying the correct typology of a site.