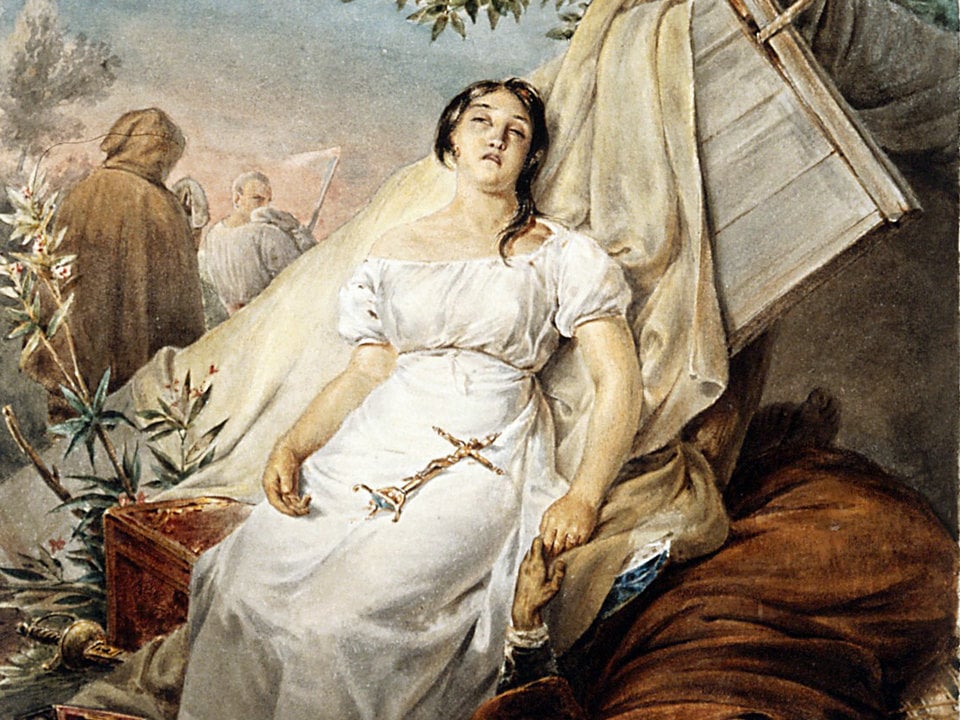 Yellow fever is a potentially fatal tropical disease caused by a virus that is transmitted to humans through the bite of infected mosquitoes. Illness ranges in severity from an influenza-like syndrome to severe hepatitis and hemorrhagic fever. Yellow fever can be prevented by vaccination. Travellers to areas with yellow fever transmission should take precautions against exposure to mosquitoes.

The proof of yellow fever vaccination is an entry requirement for travelers coming from high-risk areas in many states. An internationally recognized, ten-year-old certificate is the yellow WHO passport. The vaccine itself must, because of possible side effects and storage conditions of the sensitive vaccine, be administered by approved bodies which, if incompatible, may issue an exemption certificate.

The disease, a virus-induced haemorrhagic fever, occurs in tropical Africa and South America. Some Asian countries are at least theoretically threatened with yellow fever, without the disease occurring there. As vectors only mosquitoes and primates come into question. Since malaria also occurs in most of the affected regions, prevention of mosquito bites is very important.

The vaccine protection begins after ten days, ie it may be possible, if at border crossings a lack of vaccination is demanded, the entry is denied. Children can be vaccinated as of the sixth month, however, in endemic areas vaccinations are recommended only at the age of one year. Over- 60s should be vaccinated only after careful consideration, and HIV- infected individuals should be re- vaccinated after restoring some immune function through anti-retroviral therapy.

At the 67th World Health Assembly in May 2014 in Geneva, an amendment to Annex 7 of the International Health Regulations (IGV, 2005) was adopted. Now the one-time proof of vaccine is life-long, a booster vaccine is no longer necessary. According to the Director-General of WHO, this change will become binding 24 months after notification, ie on 11 July 2016, but implementation will still be left to individual States.

Previously, the virus was confined to the tropical forests of Central America and the disease was transmitted from monkey to monkey. As humans passed through these forests, the disease was first transmitted from monkey to man and then from man to man. The first known epidemic dates back to 1648 and affected Yucatán. Through the movement of infected humans, the virus was able to move to North America and Europe first and then to Africa. This is mainly due to the eradication of mosquito vector species.

Diagnosis
The diagnosis is made on the appearance of the temperature curve specific to viral haemorrhagic fevers, the signs of a clinical examination and a blood test to eliminate any other cause (malaria, emerging or recurrent fever due to a bacterium).

Symptoms
Abrupt onset of malaise, severe headache, a feeling of back “change of course” and febrile at 39 ° C. During the next three days, hyperthermia sometimes exceeding 39 ° C with a pulse-temperature dissociation (ie without pulse acceleration). After a fall in body temperature for 24 hours, recrudescence of this temperature for three new days with appearance of jaundice and vomiting of black color, hence the name of vomito negro given to yellow fever in the countries of Latin America, due to digestive haemorrhages.

Therapy
There is no specific treatment for yellow fever, which is a viral disease, and that is why preventive vaccination is so important. The only thing to do is to isolate the patient, under a mosquito net in risk areas, for at least five to six days, to moisturize regularly and, possibly, to administer medication to fight against hyperthermia. The most serious cases may be heavy actions such as blood transfusions or liver dialysis.

Clinical signs
The clinical examination consists of the study of the temperature curve which should tend towards normality after the period of state of seven to eight days. This favorable development must be accompanied by a resumption of urinary secretion.

Prevention
The only way to avoid wild yellow fever is vaccination against the disease. In addition to the vaccination campaigns, it is necessary to inform the population about the occurrence of the disease and how to avoid it.

The vaccine is free and must be available at health clinics at any time of the year. It should be applied 10 days prior to travel to areas at risk of transmission of the disease. It can be applied from 9 months and is valid for 10 years.

The vaccine is contraindicated in pregnant women, immunocompromised (people with weakened immune systems), and people who are allergic to egg yolk.

wear loose, long, light colored clothing;
coat the permethrin garments or the skin with a repellent consisting of a solution containing 30% DEET for adults or 10% of the same product for children between 2 and 12 years old;
use an insecticide inside the homes;
mosquitoes being sensitive to the movement of air, the action of a fan, even if the room is equipped with an air conditioning system, will also be part of the means of protection;
if you are resting during the day, do it under a mosquito net with a mesh size of less than 1.5 mm and, if possible, with an insecticide, which will protect the parts of the body that come in contact with the mosquito net. It is also imperative to check, before each rest, if the net is in perfect condition.
Beware that if the females of, des, propagators of yellow fever, chikungunya and dengue, are active between dawn and dusk, the females of other species of mosquitoes, propagators of other viral diseases, like the Japanese encephalitis and o’nyong-nyong, or parasitic infections such as malaria, are active during the night. The same precautions are therefore desirable during the night period.

Attention, only approved centers can inject you this vaccine, inquire with the health authorities of your country. It should also be noted that some countries will prohibit you from accessing their territory, depending on your geographical origin, if you are not vaccinated. So bring your international certificate of vaccination or prophylaxis with a vaccination certificate against yellow fever.

Vaccination
A vaccine is available which provides immunity for at least ten years. Many countries will require that you be vaccinated against yellow fever if you are coming from a country where it is present or have been in such a country within the last 6 days (the incubation period). If this is the case you will need to present a “World Health Organisation International Certificate of Vaccination” with an appropriately dated certification on the “International Certificate of Vaccination or Revaccination Against Yellow Fever” page to immigration officials. This little yellow booklet will be given to you when you are vaccinated against yellow fever for the first time. Carry it with your passport: you’ll typically present them to immigration officials at the same time.

Depending on how the vaccine is cultivated, you may need to allow about half an hour for a yellow fever vaccination as you will be observed for an allergic reaction after it is administered.

Among countries that require it upon arrival from endemic zones, some exclude a few individual countries or regions from this requirement, so look up the details for your specific destination or destinations. Some even require the vaccine if you change planes in an endemic country, even if you don’t leave the airport. Others don’t count airport layovers, or only care about them if they are longer than a certain number of hours.