The Ottoman Empire, whose origins lie in the 14th century, continued in existence until shortly after World War I. This impressive longevity, combined with an immense territory (stretching from Anatolia to Tunisia), led naturally to a vital and distinctive art, including plentiful architecture, mass production of ceramics for both tiles and vessels, most notably Iznik ware, important metalwork and jewellery, Turkish paper marbling Ebru, Turkish carpets as well as tapestries and exceptional Ottoman miniatures and decorative Ottoman illumination.

Masterpieces of Ottoman manuscript illustration include the two “books of festivals” (Surname-I Hümayun), one dating from the end of the 16th century, and the other from the era of Sultan Murad III. These books contain numerous illustrations and exhibit a strong Safavid influence; thus they may have been inspired by books captured in the course of the Ottoman-Safavid wars of the 16th century. 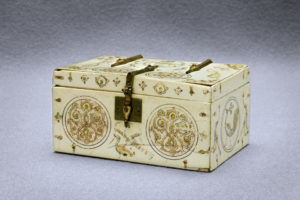 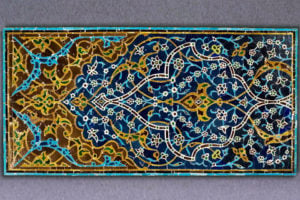 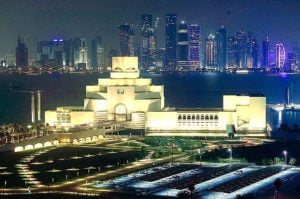 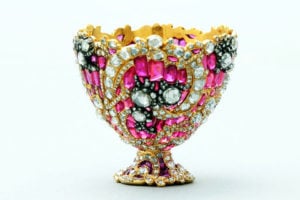 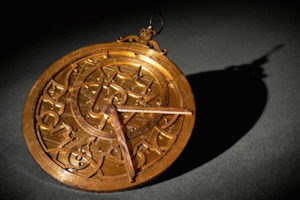 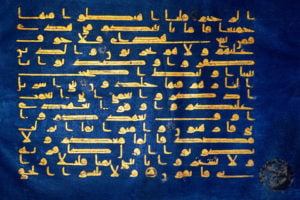 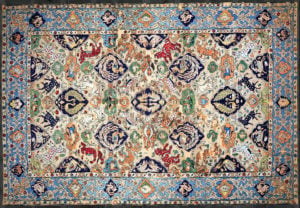 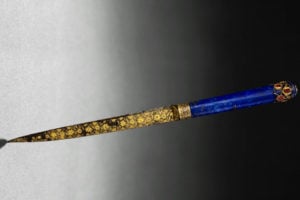 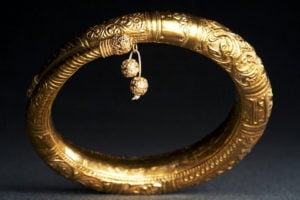 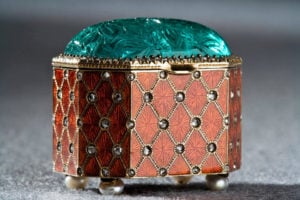 The Ottomans are also known for their development of a bright red pigment, “Iznik red”, in ceramics, which reached their height in the 16th century, both in tile-work and pottery, using floral motifs that were considerably transformed from their Chinese and Persian models. From the 18th century, Ottoman art came under considerable European influence, the Turks adopting versions of Rococo which had a lasting and not very beneficial effect, leading to over-fussy decoration.

The Museum of Islamic Art (Arabic: متحف الفن الإسلامي‎‎,) is a museum located on one end of the seven kilometers long Corniche in the Qatari capital, Doha. As with the architect I. M. Pei’s requirement, the museum is built on an island off an artificial projecting peninsula near the traditional dhow (wooden Qatari boat) harbor. A purpose-built park surrounds the edifice on the Eastern and Southern facades while 2 bridges connect the Southern front facade of the property with the main peninsula that holds the park. The Western and Northern facades are marked by the harbor showcasing the Qatari seafaring past.

Qatar’s ambition to become the most important cultural destination of the Gulf’s area was made concrete in 2008 with the opening of the MIA, the Museum of Islamic Art. It was designed by I.M. Pei, the Chinese-American architect that notably built the glass pyramid for the Louvre in Paris. It is considered to be one of the world’s great museums.

The art scene in Qatar witnessed substantial development in the mid- and late 1950s. Initially, arts were overseen by the Ministry of Education, with art exhibitions being hosted in its facilities. In 1972, the government started providing increased funding to aid the development of arts within the country. The father of modern artists in Qatar is Jassim Zaini (1943-2012) whose work explored diversity in techniques and documented the changing society from traditional local life to a global style. The Qatari Fine Arts Society was established in 1980 with the objective of promoting the works of Qatari artists.In 1998, the National Council for Culture, Arts and Heritage was established. Qatar Museums was established in the early 2000s to build and connect all museums and collections in Qatar. Two major museums lead the institution: the Museum of Islamic Art opened in 2008, and the Mathaf: Arab Museum of Modern Art, opened in Education City Qatar Foundation in 2010.