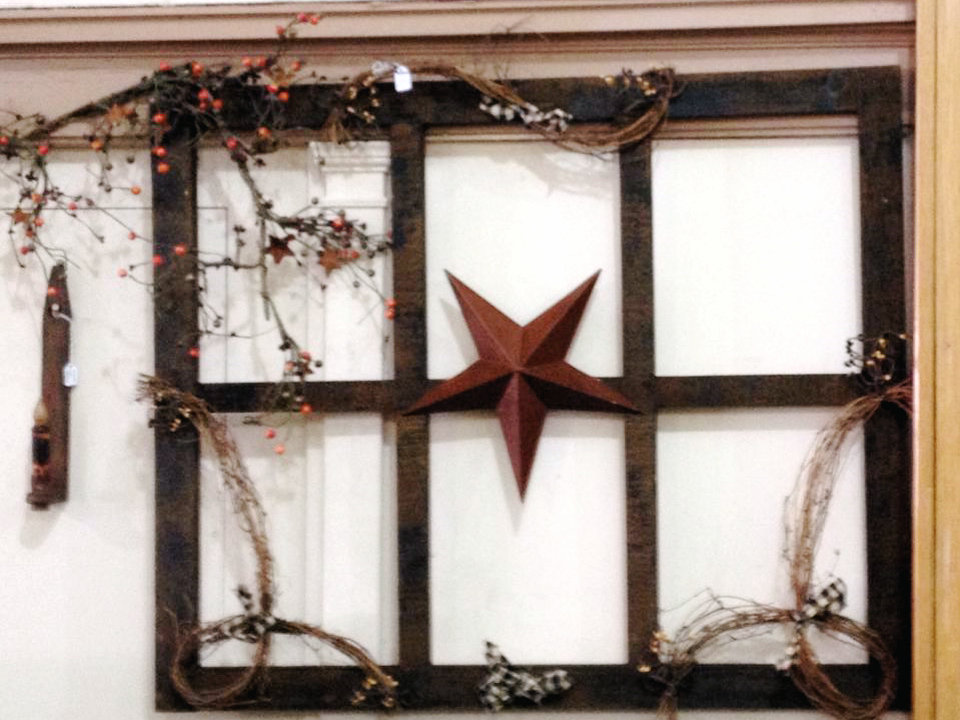 Primitive decorating is a style of decorating using primitive folk art style that is characteristic of a historic or early Americana time period, typically using elements with muted colors and a rough and simple look to them. Decorating in the primitive style can incorporate either true antiques or contemporary folk art. Contemporary primitive folk art is designed to have an old or antique look but created using new materials. Examples of antiquing techniques used by primitive folk artists include tea or coffee staining and sanding down paint to create a worn, aged look. The style is sometimes referred to as country style.

A number of magazines specialize in primitive decorating.