Combining rebellion, beauty, scientific precision and imaginative grandeur, the Pre-Raphaelites constitute Britain’s first modern art movement. This exhibition brings together over 150 works in different media, including painting, sculpture, photography and the applied arts, revealing the Pre-Raphaelites to be advanced in their approach to every genre. Led by Dante Gabriel Rossetti, William Holman Hunt and John Everett Millais, the Pre-Raphaelite Brotherhood (PRB) rebelled against the art establishment of the mid-nineteenth century, taking inspiration from early Renaissance painting.

The Pre-Raphaelite Brotherhood (later known as the Pre-Raphaelites) was a group of English painters, poets, and critics, founded in 1848 by William Holman Hunt, John Everett Millais and Dante Gabriel Rossetti. The three founders were joined by William Michael Rossetti, James Collinson, Frederic George Stephens and Thomas Woolner to form the seven-member “brotherhood”. Their principles were shared by other artists, including Marie Spartali Stillman and Ford Madox Brown. 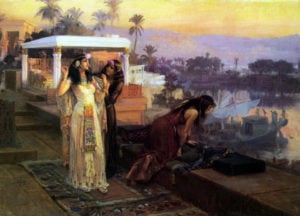 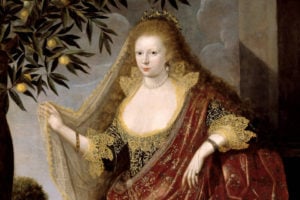 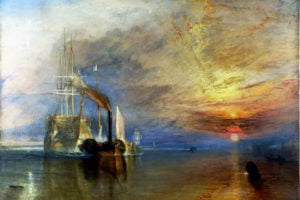 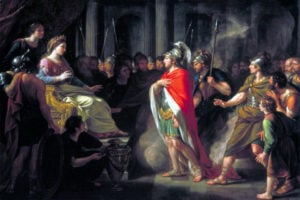 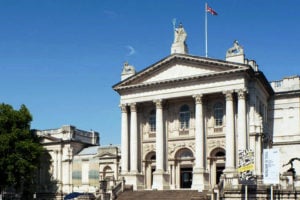 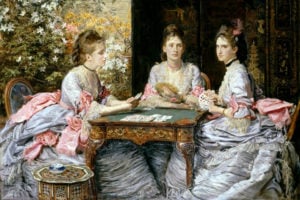 Pre-Raphaelite Vision: Truth to Nature is an exhibition devoted to the purest form of Pre-Raphaelitism. It will open your eyes to the radical nature of artists whom you may think you know well.

The group continued to accept the concepts of history painting and mimesis, imitation of nature, as central to the purpose of art.

The Pre-Raphaelite environment was widely encompassing in its reach across the fine and decorative arts, in response to a fast-changing religious and political backdrop, and in its relationship to women practitioners.

Tate Britain is an executive non-departmental public body and an exempt charity. Its mission is to increase the public’s enjoyment and understanding of British art from the 16th century to the present day and of international modern and contemporary art

Tate Britain is the national gallery of British art from 1500 to the present day As such, it is the most comprehensive collection of its kind in the world.

The main display spaces show the permanent collection of historic British art, as well as contemporary work It has rooms dedicated to works by one artist.