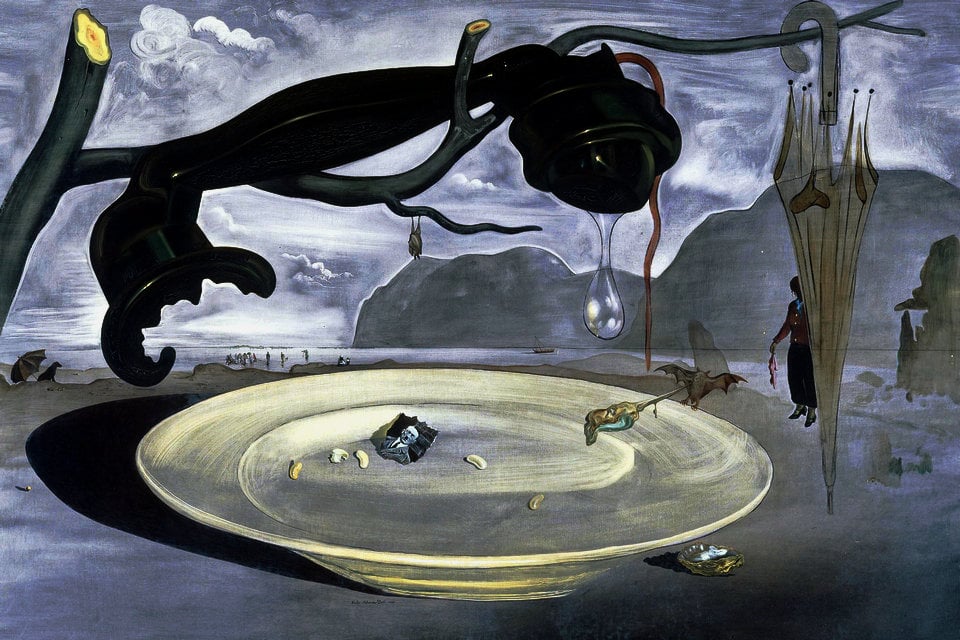 Painted enigma is a fun riddle. It is a picture of the mystery, let people through the vivid image to find out the answer than the simple text riddle to lively, novel, unique and interesting. Painted enigma as a “mystery pride”, in the reading age today, more people’s favorite.

Originally used by Jesuits as a learning aid for students, painted enigmas are visual riddles – generally speaking, a picture with an easily understood superficial subject that contains a hidden meaning, usually one word. This differed from similar visual riddles such as the emblem or hieroglyph (Horapollo’s “Hieroglyphica” for instance)which were simpler in design and intended to represent moral precepts.

The emblem and painted enigma were similar in that each usually contained some clue that the composition contained a hidden meaning, usually a “written legend which might be a verbal riddle or rebus to be solved by the same word,or a simple epigrammatic motto such as constituted the ‘soul’ of the emblem.” First developed at the Jesuit college Pont a Mousson in 1588, it developed into an erudite courtly entertainment by the seventeenth century.

Guess the mystery must first find out the characteristics of the picture, and then use the other solution association, reasoning interpretation of the answer.

The earliest verifiable painted enigmas from this era were painted by Charles Le Brun.

Porcelain Painted enigma, is based on the mystery of painting changes.

In the 20th century, surrealists inherit and develop the painted enigma, they mixed more elements of the new era, including the anti-war war. The style of surrealist artists’ creation of paintings is even more desolate and poignant, more gloomy and pessimistic, and even morbidly anxious, at the expense of human development.