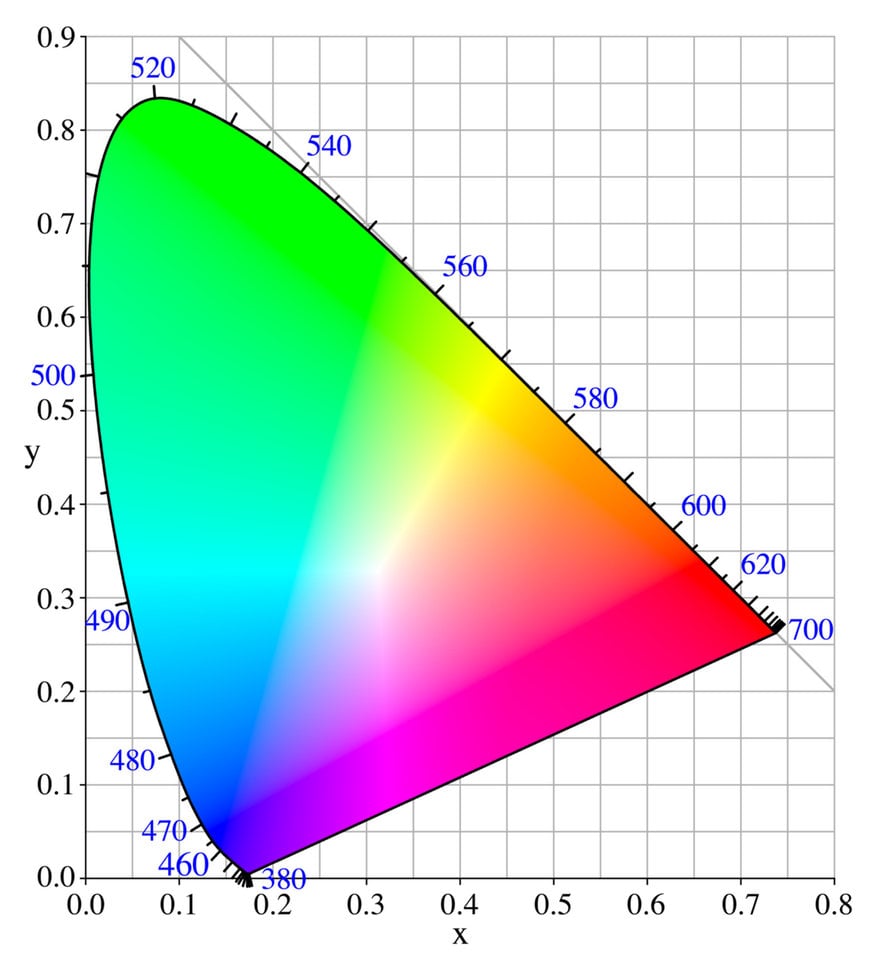 Organization
The CIE has eight divisions, each of which establishes technical committees to carry out its program under the supervision of the division’s director:

Milestones
In 1924 it established the standard photopic observer defined by the spectral luminous efficiency function V(λ), followed in 1951 by the standard scotopic observer defined by the function V’(λ).
Building on the Optical Society of America’s report on colorimetry in 1922, the CIE convened its eighth session in 1931, with the intention of establishing an international agreement on colorimetric specifications and updating the OSA’s 1922 recommendations based on the developments during the past decade. The meeting, held in Cambridge, United Kingdom, concluded with the formalization of the CIE 1931 XYZ colour space and definitions of the 1931 CIE 2° standard observer with the corresponding colour matching functions, and standard illuminants A, B, and C.
In 1964 the 10° CIE standard observer and its corresponding colour matching functions as well as the new standard daylight illuminant D6500 were added, as well as a method for calculating daylight illuminants at correlated colour temperatures other than 6500 kelvin.
In 1976, the commission developed the CIELAB and CIELUV colour spaces, which are widely used today.
Based on CIELAB, colour difference formulas CIEDE94 and CIEDE2000 were recommended in the corresponding years.

Colorimetric systems
Overview
The most well-known results of the CIE studies concern the rationalization of colorimetric systems according to the colors distinguished in daytime vision. In physics, the set of colored lights includes all the electromagnetic waves whose wavelengths are between approximately 380 nm and 780 nm, as well as their superimpositions.

The retina of the eye contains three types of color receptors, called cones, which each correspond to a range of colors. It is thus possible to interpret any visible color as a superposition of three colors (trichromatism). There are therefore far fewer colors in the perceptive sense than colors in the physical sense (metamerism).

Given any trichromatic system, linear equations can build a multitude of systems that are not necessarily equivalent because they do not all cover the same set of colors (gamut). In 1931, the CIE thus formalized two spaces of color which were each at the origin of a family used by professionals. One, CIE RGB, has the advantage of simplicity, which is paid for by a limited gamut; it is used with its derivatives for the description of the devices. The other, CIE XYZ, pays by a certain abstraction an exhaustive representation of visible colors; in a slightly modified form, it is useful in particular for the color management and the transmission of information between devices having different gamuts.

RGB spaces
In a relatively arbitrary but precise way, the CIE has characterized in the form of the CIE space RGB the natural system Red Green Blue. It is based on colors that correspond approximately to the maximum response of each of the three types of cones. For this purpose she asked observers to adjust the intensities to be given to the three colors so that their superposition reproduces a given color. This system is additive according to Grassmann’s Laws according to which the characteristics of a light obtained by superimposing two lights are approximately equal to the sums of the individual characteristics.

Other organisms then created slightly different systems (see Red Green Blue) by modifying the white point and the three primary colors. They essentially replaced the yellow-green space CIE RGB with a greener shade, while reducing the saturation.

XYZ space and derivatives
Any choice of three primary colors can only lead to a subset of the visible colors. For this reason, the CIE has invented from the same experimental data the space CIE XYZ, more abstract, which is at the base of all the colorimetry. Unlike RGB spaces, this space, as well as its derivatives, is independent of the device.

The CIE xyY system associates with the Y luminance two chrominance parameters (x, y) that characterize the color regardless of the intensity. This is the most telling presentation of all colors.

The CIE XYZ space has been adapted to many concrete problems, the most elaborate result being CIE Lab, which better represents the perception of color differences but is no longer additive.