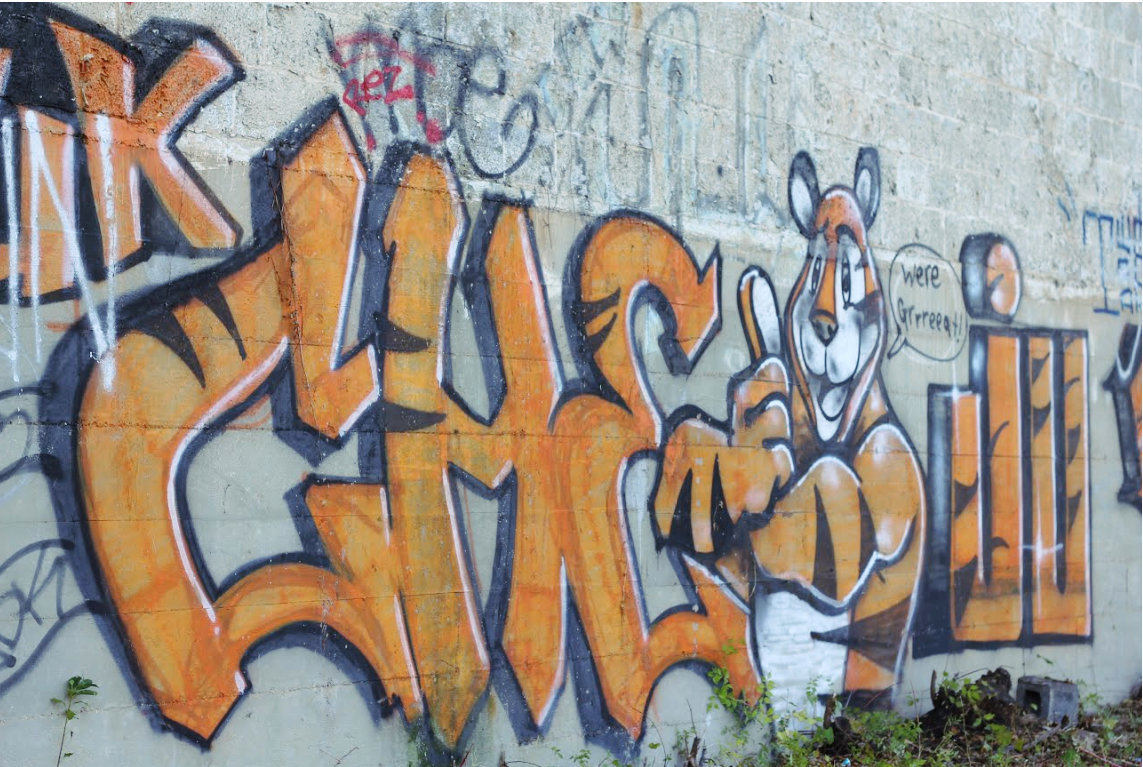 The Red Line D.C. Project is a thought-provoking documentary about illegal art and public space. With the Washington metro as our backdrop, a 15-minute ride along the Red line’s Northeast route illustrates the city’s struggle with access and aesthetics.

When bushes and weeds were cleared during the development of the Metropolitan-Branch Trail, near Rhode Island Avenue metro station, layers of graffiti were unearthed on the back walls of the buildings along the route. Here, a Che, Ju and Jake piece depicts a “Tony the Tiger” cartoon.