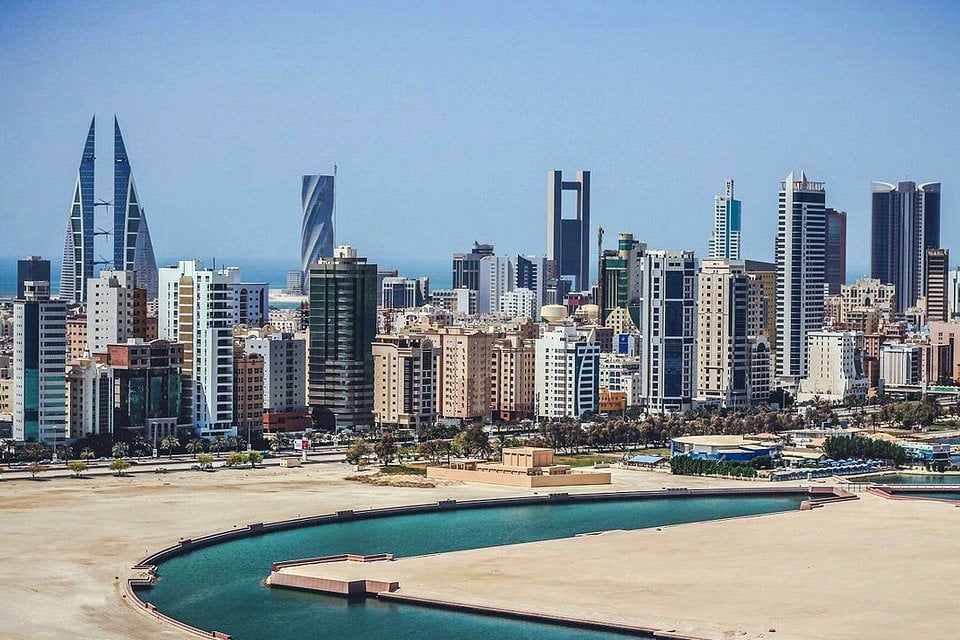 Traditional Bahraini architecture is similar to that of its neighbours. Though the centuries-old forts in Bahrain resemble the same architectural style as in other forts in the Persian Gulf region, the domestic architecture in the country is unique in the region. The wind tower, which generates natural ventilation in a house, is a common site on old buildings, particularly in the old districts of Manama and Muharraq.

A traditional Bahraini house was made up of a series of pavilions around a courtyard. Traditionally, houses had two courtyards (though sometimes only one); one would host the reception of men and the other would be for private living use. The house’s rooms were organised in terms of seasonal migration, with the important pavilions for living and hosting receptions having a counterpart on the roof to capture summer breezes and redirect it into the pavilion. The lower rooms of the house would have thick walls, allowing them to be utilised during the cool winter months. To combat the intense heat during the summer months, a framework of coral rubble piers with spaces filled with large panels of coral rocks were erected. The light-weight and porous coral is lined with a coat of lime and gypsum, and this causes warm air to be trapped in the spaces during the day. Hundreds of buildings with this feature were built in Bahrain but virtually none currently function, with most not being repaired or serviced in several decades. A disadvantage of the coral used is that its core is made from clay, as a mortar, and dissolves easily thus causing cracks to develop in the walls during rainy weather, compromising the structure’s stability and requiring yearly maintenance.

Following independence and the oil boom of the 1970s, Western-style office buildings were built in the financial districts of Manama, particularly in the Diplomatic Area.